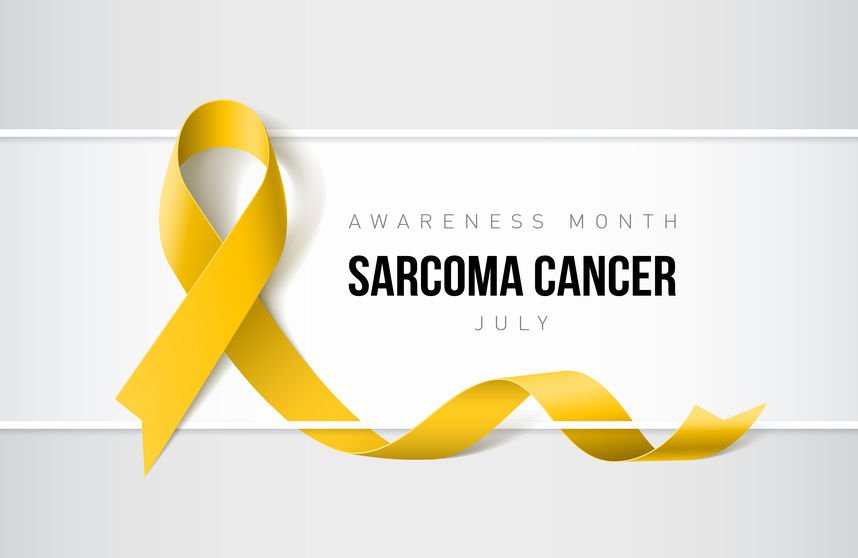 A sarcoma is a rare kind of cancer. Sarcomas are different from the much more common carcinomas because they happen in a different kind of tissue. Sarcomas grow in connective tissue — cells that connect or support other kinds of tissue in your body. These tumors are most common in the bones, muscles, tendons, cartilage, nerves, fat, and blood vessels of your arms and legs, but they can also happen in other areas of your body..

Sarcomas can be treated, often by having surgery to remove the tumor.

Sarcoma Risk Factors
We don’t yet know what causes sarcoma, but we do know some things that raise the risk of developing one:

Soft tissue sarcomas are hard to spot, because they can grow anywhere in your body. Most often, the first sign is a painless lump. As the lump gets bigger, it might press against nerves or muscles and make you uncomfortable or give you trouble breathing, or both. There are no tests that can find these tumors before they cause symptoms that you notice.

Children and young adults get osteosarcoma more often than adults. And because healthy, active children and teens often have pain and swelling in their arms and legs, osteosarcoma might be mistaken for growing pains or a sports injury. If your child’s pain doesn’t get better, gets worse at night, and is in one arm or leg rather than both, talk to a doctor.

Adults who have this kind of pain should see a doctor right away.