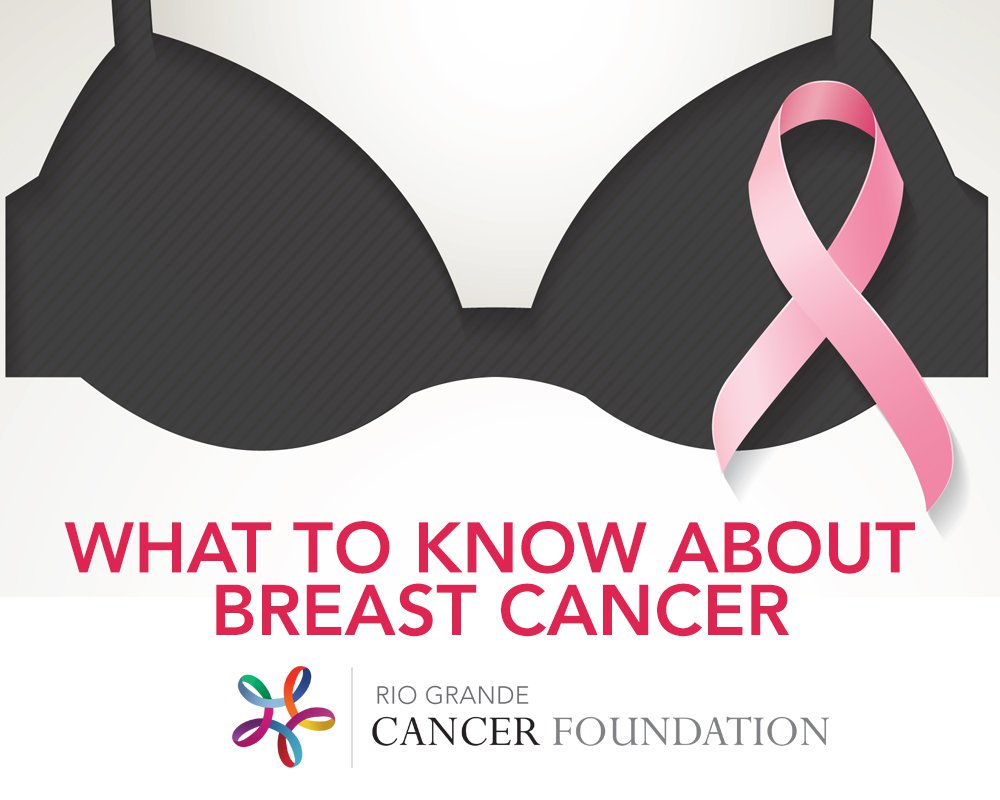 October is Breast Cancer Awareness Month. Here are some important things to know about breast cancer:

• About 1 in 8 U.S. women (about 12%) will develop invasive breast cancer over the course of her lifetime.

• Breast cancer incidence rates in the U.S. began decreasing in the year 2000, after increasing for the previous two decades. They dropped by 7% from 2002 to 2003 alone. One theory is that this decrease was partially due to the reduced use of hormone replacement therapy (HRT) by women after the results of a large study called the Women’s Health Initiative were published in 2002. These results suggested a connection between HRT and increased breast cancer risk.

• About 41,760 women in the U.S. are expected to die in 2019 from breast cancer, though death rates have been decreasing since 1989. Women under 50 have experienced larger decreases. These decreases are thought to be the result of treatment advances, earlier detection through screening, and increased awareness.

• For women in the U.S., breast cancer death rates are higher than those for any other cancer, besides lung cancer.

• As of January 2019, there are more than 3.1 million women with a history of breast cancer in the U.S. This includes women currently being treated and women who have finished treatment.

• About 85% of breast cancers occur in women who have no family history of breast cancer. These occur due to genetic mutations that happen as a result of the aging process and life in general, rather than inherited mutations.