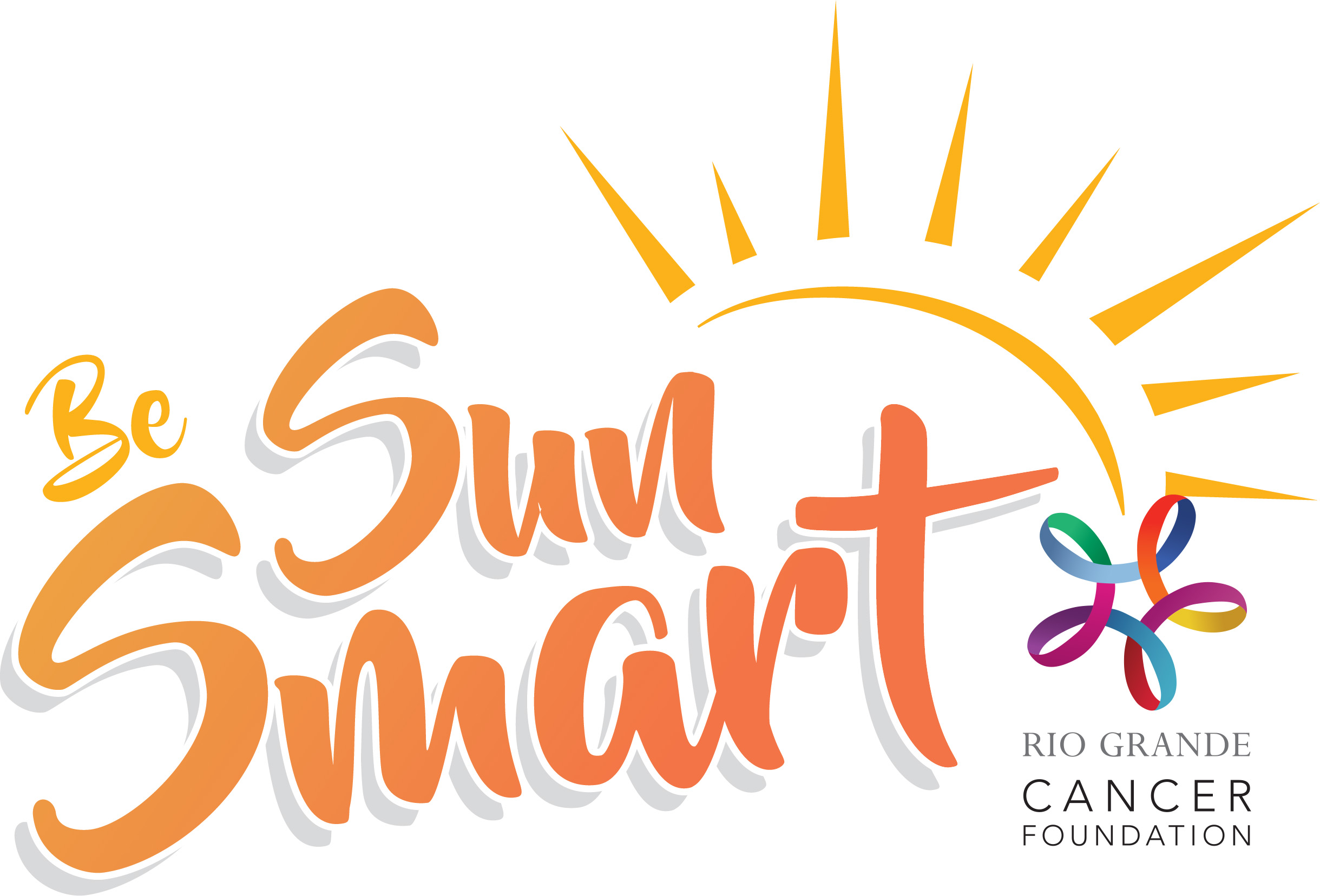 Be Sun Smart in the Sun City

The Rio Grande Cancer Foundation and the City of El Paso are proud to work together on Phase One of the Sun Smart Sunscreen Initiative. A grant provided by the RGCF has allowed the El Paso Parks & Recreation Department install sunscreen dispensers at the City’s spray parks. With these dispensers, El Pasoans can easily protect themselves from long hours in the sun by easily applying the SPF 30 sunscreen provided.

“We are delighted to be in partnership with the City of El Paso Parks and Recreation Department where so many of our young people and families are gathered under the El Paso sun” said Patty Tiscareño, Executive Director for the Foundation. “It simply makes sense that the Sun City be the first in the State of Texas to provide protection from powerful UV rays that can ultimately lead to a skin cancer diagnosis.”

Tracy A. Novak, El Paso Parks and Recreation Director is equally excited about the Sun Smart Initiative. “When the Foundation approached us with the idea of helping our residents, businesses and visitors protect themselves from the harmful effects of the over 300 days of sunshine El Paso receives each year it was easy to join in. This is particularly true as we enter into our very active summer season and all the new Spray Parks that invite the public come out and play. We support sun protection, and this is a proactive way to do so,” she said.

A kick-off event and ribbon cutting was help on Thursday, April 26, at Marty Robbins Spray Park in El Paso’s eastside. RGCF staff and city officials unveiled the new sunscreen dispensers as children from nearby schools rushed to apply their sunscreen and get to having a splashing good time. Also officiating the ceremony was Gus and Goldie, the City of El Paso’s Aquatics Department mascots and safe-swimming advocates. Neither Gus nor Goldie were available for comment, but it was reported that they gave the project 'two fins up!'

“Wearing broad spectrum sunscreen with an SPF of at least 30 -- and reapplying it every two hours or after swimming -- is crucial to protect against skin cancer,” said El Paso Dermatologist Brenda Simpson, M.D. “The presence of sunscreen dispensers in El Paso will provide parents the opportunity to instill good sun protection habits in their children at an early age and in turn will decrease the risk of skin cancer,” she added. 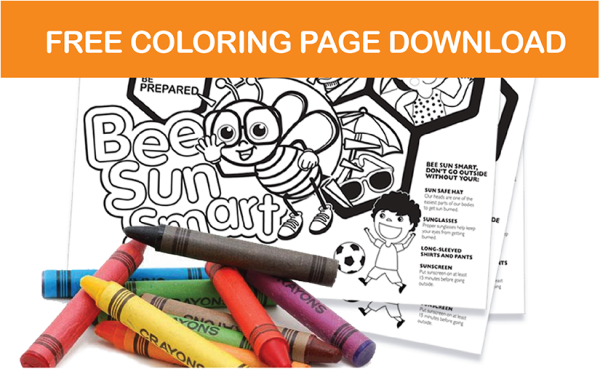